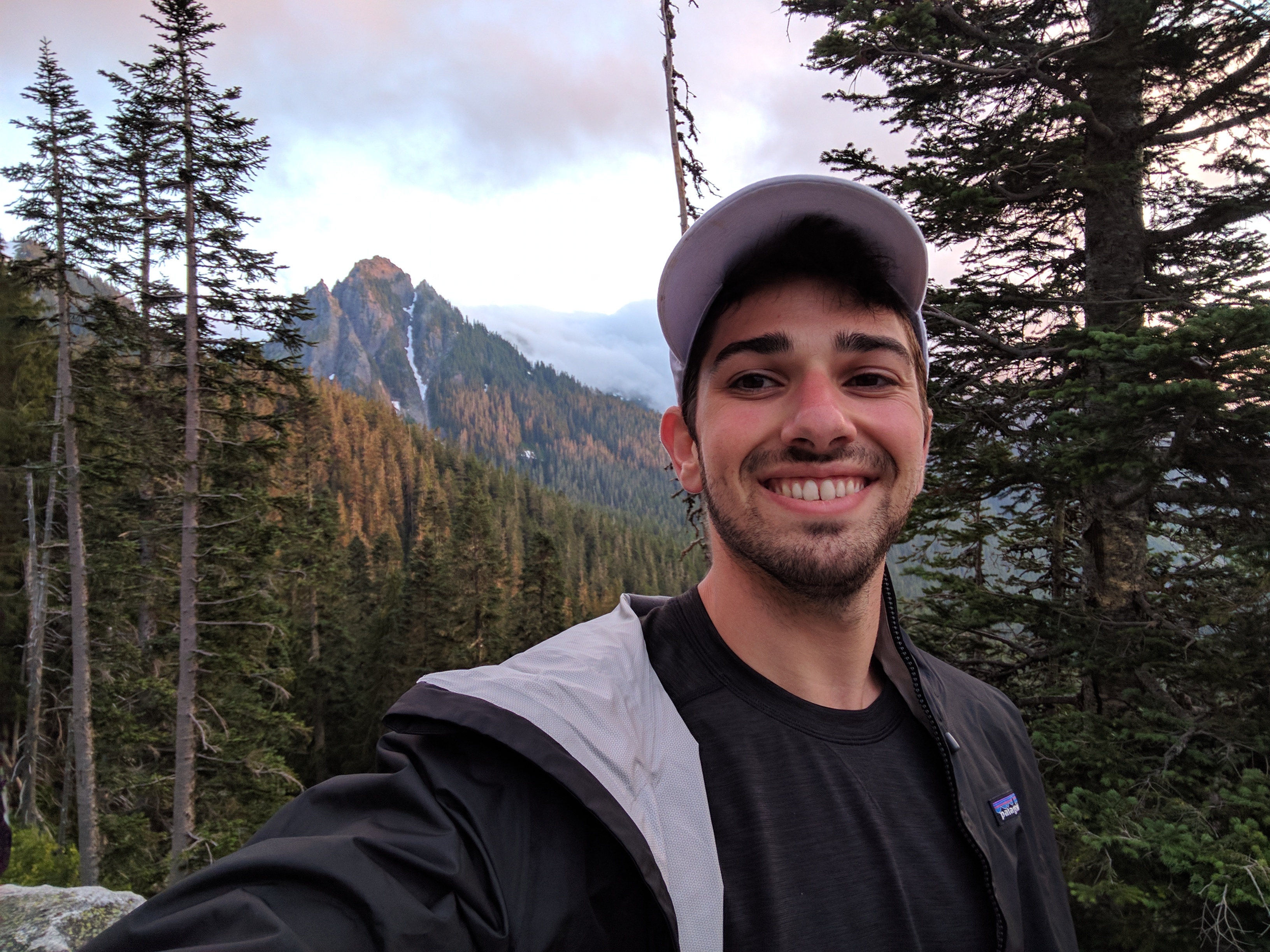 I'm a creative technologist and interactive media producer, drawing on years of experience working in digital and broadcast media to create next-generation interactive content and experiences.

When I moved to New York City in 2010, I began interning in post-production for various media companies and shows, and I quickly fell in love with the synergy of creative work and technical challenges that post-production environments provide.

After my time studying Music at New York University, I continued working in freelance roles ranging from Post Coordinator to Editor, and Post Production Manager for brands and clients like VICE, The Thanksgiving Parade on CBS, The Tony Awards, Glamour Magazine, and more.
‍

In 2015, I tried a VR headset for the first time and immediately felt that immersive experiences like VR and AR were a part of the larger picture that my interests and experiences have built towards.

In 2019 I joined as a Producer at Normal, where we shipped two of VR's most beloved titles: Nock, and Half + Half. Working with the incredible team at Normal, I had the chance to deeply develop a tool belt of production and project management skills for both interactive games and enterprise software.

Today, I'm running Bubble Theorem, where we're imagining some of the ways we'll create the experiences of tomorrow.

Thanks for stopping by!